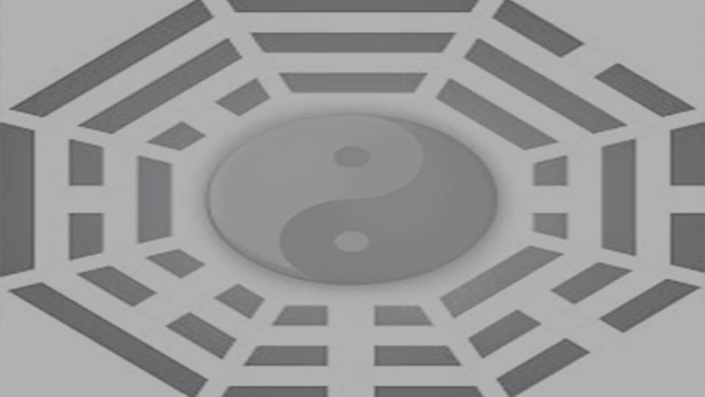 For Diagnosis and Treatment


Shrouded in mystery until the 1990's, Yin Style Bagua is one of the last remaining arts that encompasses Chinese medicine, martial arts, and internal cultivation in one complete system. Based upon the Yi Jing, or Book of Changes, the art of Bagua reached its greatest fame during the time of the Empress Dowager. By the 1980's, Yin Style Bagua practitioners had all but vanished, and there was only one person left trained in the complete system. Fearing it would be lost, the late Dr. Xie Peiqi (1920-2003), chose to openly teach the art through the Association for Traditional Studies. While much of his knowledge was captured in book and video, Andrew Nugent-Head was the only person fully trained in each branch of Yin Style Bagua by Dr. Xie personally before he passed away.

Being based on the Yi Jing, Yin Style Bagua's medical knowledge views illness, diagnosis and treatment in terms of eight functions or movements of Qi: Opening, Closing, Gathering, Dispersing, Raising, Lowering, Exiting, Entering. Health is the natural interchange of these functions within the organs and the channels; illness is either an excess, deficiency or malfunction of these eight movements; diagnosis is understanding these functions and recognizing their patterns when manifesting as illness; and treatment is being able to create or control these eight functions of Qi in a patient by acupuncture, bodywork, and herbs. Dr. Xie's closest student for 10 years, Andrew Nugent-Head combines theory, case examples and demonstration of techniques to shed light on the inner workings of what was one of the most secretive styles of Chinese medicine in Beijing.

This course has been approved by the California Acupuncture Board & the NCCAOM for 3.5 continuing education credit hours. Completion of all course videos and an 80% or greater score on the end of course test will automatically generate a certificate of completion to be used toward licensure requirements. 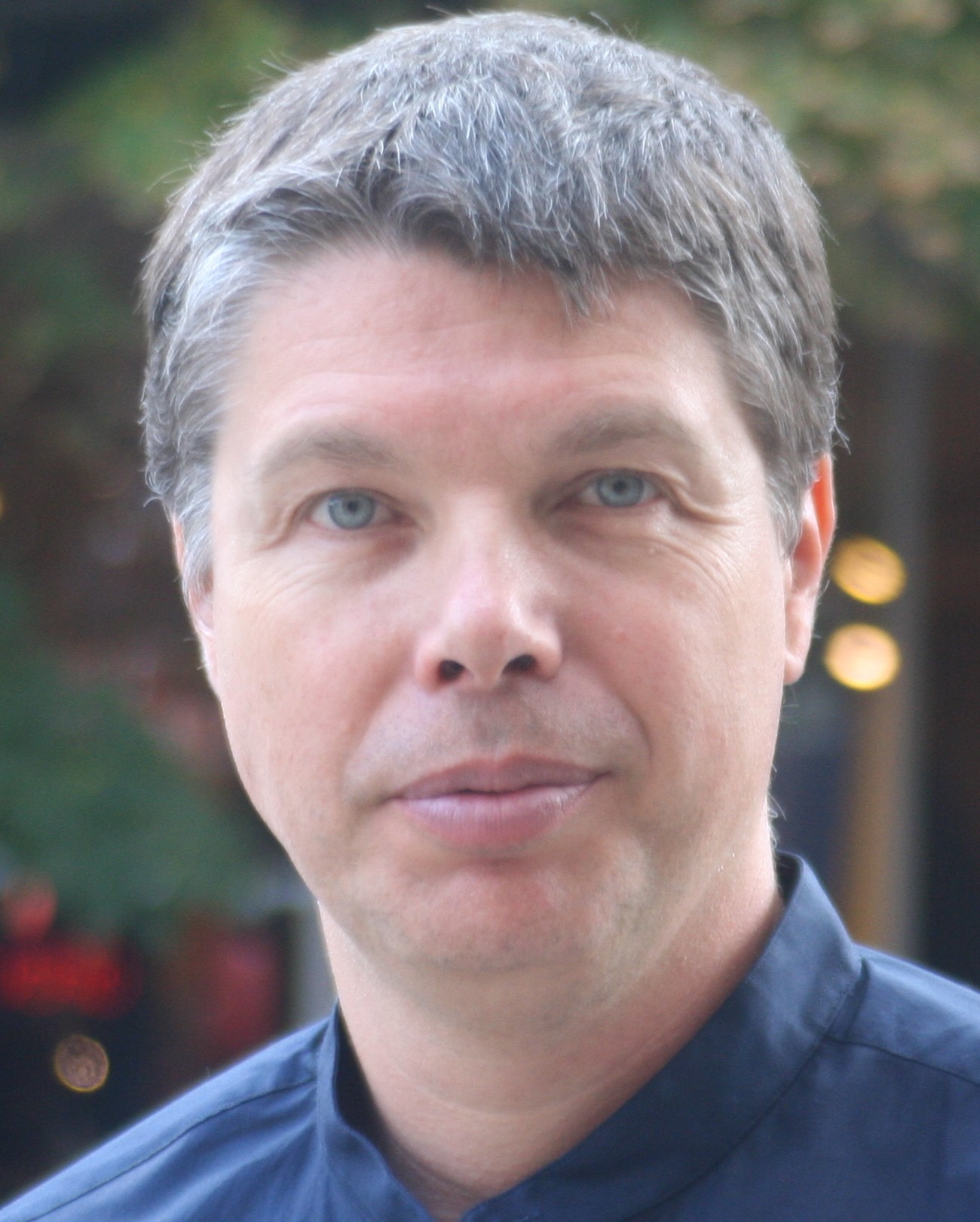