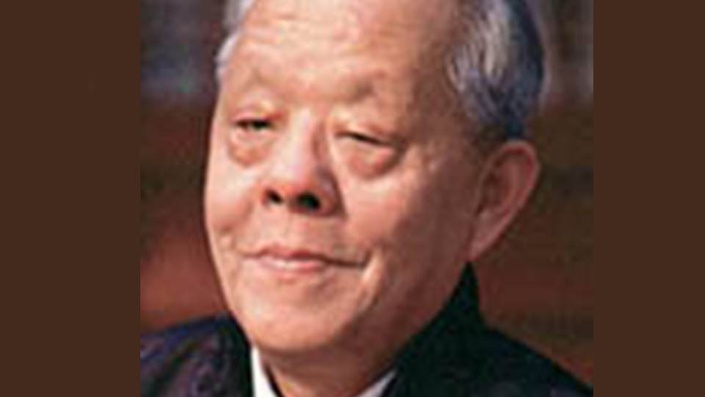 In this four part course, Dr. Xie Pieqi discusses and demonstrates hand techniques and internal cultivation practices to create profound shifts in the health of one's self and others.

Chosen at age 13 to be the final student of Men Baozhen, the direct student of Yin Fu, for whom the Chinese art of Yin Style Bagua was named after. Dr. Xie became like a son to Men Baozhen and was the only person who learned the complete system of Yin Style Bagua, which is composed of Chinese medicine, martial arts and internal cultivation.