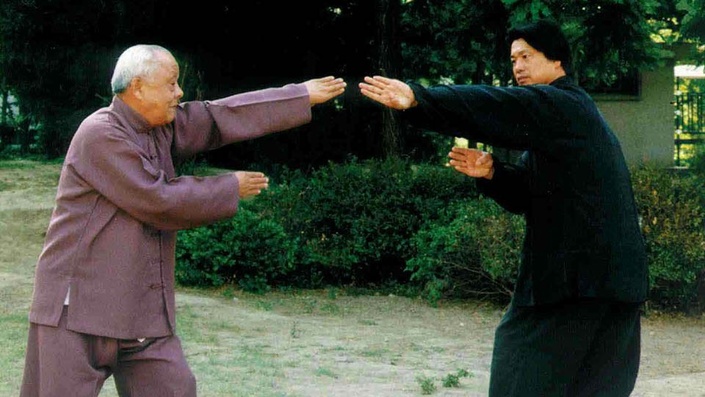 The Phoenix System as taught by He Jinbao

The Phoenix system belongs to the Xun trigram, and is the most mature of the Yin children trigrams. It is considered the oldest sister in the trigram family, and as such has a bit of that personality. While not dominant like the Yang trigrams, it is extremely tough. The Phoenix relies on speed, redirecting the opponent to weaken their force, and following strike upon strike to win. It is ideally suited for people with long limbs who are quick. This is hardly set in stone, though, as Phoenix is Dr. Xie’s favorite animal to fight with, and he is only 5’6”. A generalization is that the Phoenix strikes the opponent after making sure it is out of the way of their attack. 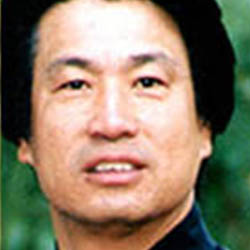 Born in 1955, He Jinbao began studying martial arts in his early teens in Beijing. Showing great aptitude, his teacher felt Jinbao needed train with Beijing’s best and introduced him to Xie Peiqi. Along with several other young students, He Jinbao trained hard and continued to distinguish himself as a talented practitioner. One day training in the park, Jinbao met Dr. Xie’s most famous student, the late Liu Fang. Dr. Xie encouraged He Jinbao to train with Liu Fang full time, and the two became very close until his passing in 1984. With Liu’s passing, He Jinbao returned to training with Dr. Xie before spending several years outside of Beijing for work. Upon his return, Dr. Xie asked him to help train Andrew Nugent-Head and work with the Association for Traditional Studies to systematically document Yin Style Bagua’s martial arts. Between 1996 and 2003, He Jinbao was the principal teacher and documenter for the martial side of ATS’ efforts to record the full art of Yin Style Bagua—medicine, internal cultivation and martial arts. With Dr. Xie’s passing in 2003, He Jinbao went on his own to continue documenting Yin Style Bagua as he feels it should be practiced and has created an incredible legacy. He is truly one of China’s greatest practitioners in modern times. His early material is featured here by ATS, later material can be found on his personal website: www.yinstylebaguazhang.com