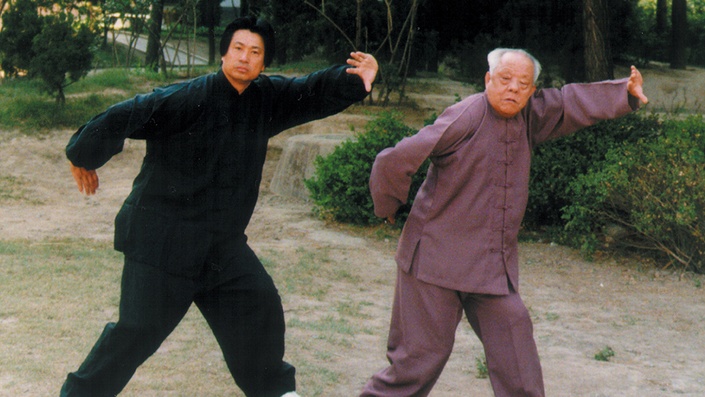 The Bear system belongs to the Gen trigram, which is the youngest of the Yang trigrams. As such, it is very strong, but does not fight in a dominant manner. It is the art of snatching victory from defeat, attacking from a retreat, or fooling an opponent by being seemingly simple. It is ideally suited for people who are strong, large in frame (though not necessarily in height) or stocky/heavy and are capable of using their body weight to advantage. A generalization is that the Bear uses a heavy, rotating force to neutralize the opponent while attacking from an unexpected direction.

Chosen at age 13 to be the final student of Men Baozhen, the direct student of Yin Fu, for whom the Chinese art of Yin Style Bagua was named after. Dr. Xie became like a son to Men Baozhen and was the only person who learned the complete system of Yin Style Bagua, which is composed of Chinese medicine, martial arts and internal cultivation.